Java is one of the most widely used programming language and in this post, I have provided java interview questions with answers which are widely asked from Java developers (Beginners or professional developers). 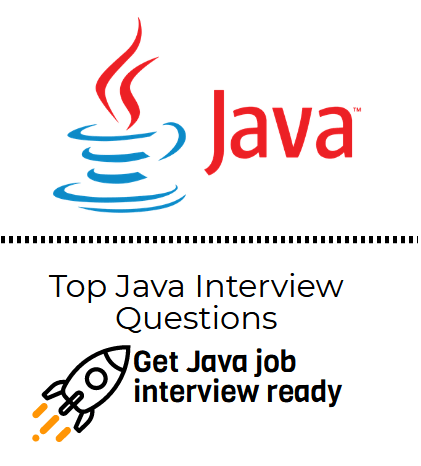 Java is an object-oriented computer language developed by James Gosling in 1995. Java is fast, secure and platform-independent programming langauge which can be used to create mobile-apps, games, web-applications etc.

What do you mean by Object in Java?

Java is an object oriented programming languages, in which we create classes which contains methods, variables etc. An object has a state and behavior.

A Java object is a combination of data and procedures working on the available data. The state of an object is stored in fields (variables), while methods (functions) display the object's behavior. Objects are created from templates known as classes.

What is the difference between StringBuffer and StringBuilder in Java?

What is difference between JDK, JRE, and JVM? 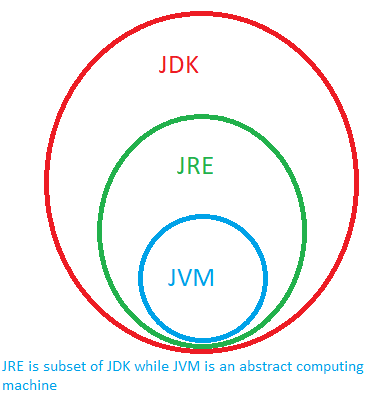 Java Virtual Machine (JVM): It is an abstract computing machine that enables a computer to run a Java program. An instance of a JVM is an implementation running in a process that executes a computer program compiled into Java bytecode. JVM performs tasks like loading byte code, code verification, code execution, etc.

Java Development kit (JDK): The JDK is a super set of the JRE, and contains everything that is in the JRE, plus tools such as the compilers and debuggers necessary for developing applets and applications.

What is constructor in Java?

What is Class in Java?

Java uses OOP concept hence all code is written in Class, which has variables and methods.

Methods are the place where the exact business logic has to be done. It contains a set of statements (or) instructions to satisfy the particular requirement.

What are OOPs Concepts in Java?

What is meant by Method Overriding?

Method Overriding means if the sub-class method name is the same Super-class method and also, it has same arguments and return type.

What is method overloading in Java?

Method overloading is mainly used in a situation when we want to create multiple specialized versions of a method in a class.

What is Abstract class in Java?

What is difference between Default and Protected access specifiers?

Default: Methods and variables declared in a class without any access specifiers are called default.

For example, There are three classes, Class A, Class B and Class C. Class A and Class B are in same package while class C in another package.

Protected: Protected is the same as Default but if a class extends then it is visible even if it is outside the package.

What is difference between HashMap and HashTable?

What is difference between Abstract class and Interface?